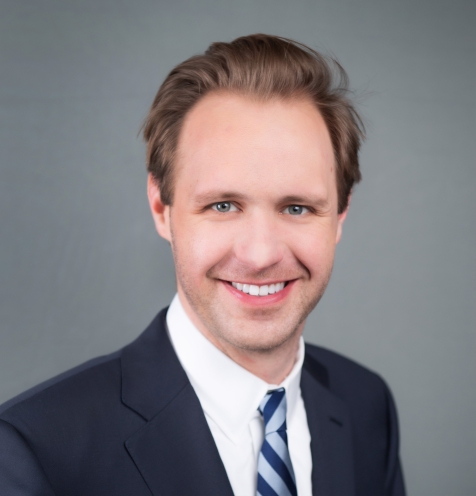 Home Attorney Graham M. Owen
We provide you respected, experienced and knowledgeable divorce and family law attorneys. Charles Ullman is certified by the North Carolina Bar as a Specialist in Family Law. Trust us to help you through the legal process efficiently and effectively.

Graham M. Owen joined Charles R. Ullman & Associates in 2016 to practice family law, a professional goal he has had since his second year of law school.

A native of Charlotte, Mr. Owen attended the University of North Carolina School of Law, where he interned at a family law firm during the summer after his first year. During that internship, he saw firsthand the effect that lawyers can have on helping individuals through some of the most trying times in their lives, and he knew that’s what he wanted to do.

His work encompassed the full range of family law services, from alimony to child custody matters to post-separation support.

No matter what case he is working on, Mr. Owen gives his clients the undivided attention they deserve and the emotional support they oftentimes need. When people are striving to resolve family matters, Mr. Owen is aware that they are many times stuck in stressful, vulnerable situations. He sees his role for them as being an attorney who not only provides helpful and strategic legal guidance, but also one who lends an ear when clients need someone to talk to about the difficulties they are facing.

Mr. Owen’s primary interest away from work is sports. He enjoys being active by playing tennis and golf and is a UNC Tarheels and Carolina Panthers fan.

Don’t look any further for your divorce attorneys. These guys are the best. Graham Owen is always working for you making sure you get everything that is owed to you. And he turns over every rock and knocks on every door to make sure you’re being treated fairly in the…

Going through a separation/divorce is a very emotional and difficult time, so it is important to pick an attorney that is highly skilled and that can guide you through the process. When I found myself in need of a divorce attorney the best decision I made was retaining Graham Owen….