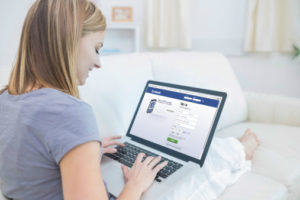 With the amount of time people spend on social media sites, either for work or personal enjoyment, there is no question that social media can have an impact on their day-to-day lives. The question is, are people who use Facebook and other social media sites throughout the day more likely to have short-lived relationships? Can a social media addiction lead to a breakup between you and your significant other? Does Facebook cause divorce?

MarketWatch reported that after an exhaustive study, researchers have come to the conclusion that along with the 20 percent annual increase in the number of people getting a Facebook account (between 2008 and 2010) also came a 2.2 percent increase in the divorce rate. The American Academy of Matrimonial Lawyers claims that more than 80 percent of divorce attorneys have seen an increase in divorce cases involving social networking over the past few years.

This does not necessarily mean Facebook is responsible for causing those divorces, it simply means there appears to be a correlation between the two. Previous studies have shown that individuals who were heavily involved in social media were 50 percent more likely to seriously consider leaving their spouse or significant other, as compared to those who were rarely or never involved in social networking.

The Impact of Social Media on a Relationship or Marriage

According to a recent study highlighted by the Huffington Post, individuals who are addicted to Facebook may end up experiencing “Facebook-related conflict with their romantic partners.” These types of conflicts often have a negative impact on a relationship, and can lead to physical or emotional cheating, breakups and in some cases, divorce.

Jealousy is easily fueled by social media, particularly when one spouse or partner uses these platforms as a way to check up on the other. Individuals who reconnect with past girlfriends or boyfriends on social networking sites like Facebook may find an old flame is rekindled. As a result, when one partner spends more time on his or her computer than engaging in meaningful conversation or activities with the other, it can raise suspicions about the strength of the marital relationship. Consistent Facebook use has the most detrimental impact on couples who are within the first few years of a new relationship.

Limiting Facebook Use Can Help Minimize the Negative Impact 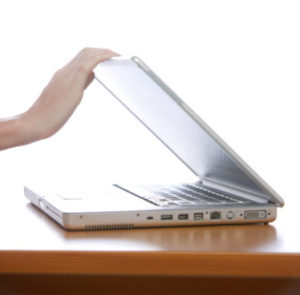 If you are in a relationship that is experiencing stress and strain as a result of Facebook or other social media sites, limiting social media usage can help minimize the negative impact on your relationship. Sit down with your spouse to discuss your problems. Talk about your concerns with each other. Do not air your “dirty laundry” on social networking sites for the world to see. Spending more time having face-to-face conversations with your spouse rather than spending time finding out what other friends and acquaintances are doing on Facebook can be important to having a healthy, enduring relationship. Those who are interested in seeing their relationship grow are advised to limit the time spent on Facebook, and focus their attention on interacting with their relationship partner.