Social media, cell phones, and the internet have become commonplace in the lives of millions of Americans. These tools are useful, convenient, and fun. We use them to keep our friends and family posted and to update our profiles and enhance our professional connections.

When it comes to social media and divorce, however, texting, emailing, or posting on Facebook may be one of the worst things you can do. Divorce lawyers in North Carolina and across the nation are using electronic evidence gathered from smart phones, computers, and other electronic devices effectively in divorce proceedings with increasing frequency.

Anyone headed into a contested divorce needs to know that information on computers, cell phones, or the internet can be retrieved. Information from social networking sites, such as Facebook, Twitter, Google+, MySpace, Pinterest, Instagram and Flickr, is often obtained by spouses for use in divorce proceedings.

Texts, photos, or any electronic data that provides evidence of extramarital affairs, substance abuse, reckless behavior, or extravagant spending may be used in court. This kind of information could have serious implications for the outcome of a divorce. It could seriously impact issues of child custody and visitation, spousal support, and division of marital property.

Be Careful When Using Facebook and Other Social Media Sites 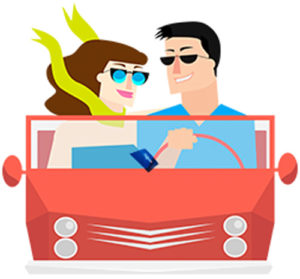 If you are facing divorce in North Carolina, do not post anything negative about your spouse or anything about yourself that could be portrayed in a negative light on any electronic device. As recommended in a 2013 article in Forbes, “Don’t post, Tweet, or share anything that you wouldn’t say in person to the whole world, to be remembered forever.”

Advise your attorney of anything about yourself or your spouse on any social networking site, or on any computer, phone, or other electronic device that stores data, that could be used to support allegations in court. As a rule of thumb, while involved in a divorce, do not put anything you would not want the judge to read in any text message, email, online, or anywhere.

Increasing Use of Electronic Data in Divorce Cases

E-discovery is a relatively new but standard practice of identifying, collecting, and producing electronically stored information in a lawsuit or investigation. Surveys conducted by the American Academy of Matrimonial Lawyers (AAML) illustrate the increasing prevalence of electronic evidence in divorce proceedings.

The American Academy of Matrimonial Lawyers (AAML) has conducted several surveys that illustrate the increasing prevalence of electronic evidence in divorce proceedings. 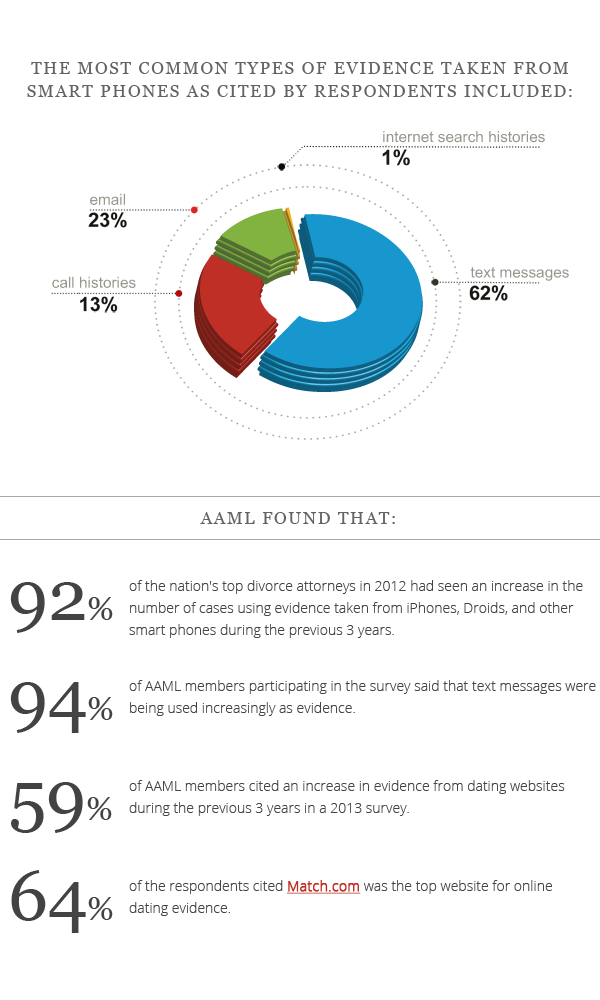 “E-discovery,” the gathering of any electronically stored information that could be relevant evidence in a court proceeding, is a relatively new yet standard investigative practice any experienced divorce attorney understands and engages in.

If you are involved in a separation, you must be cautious about the content of every cell phone call, text message, photo, IM, status update, tweet or any kind of communication.

Online activity can provide clues to hidden assets or misconduct on the part of your spouse that could lead to further investigation or serve as evidence in a divorce. Even when you are blocked from seeing your spouse’s posts directly, they still may provide information through mutual friends.

Status updates, post locations, photos, new “friends” and other social media data can be potentially used as evidence of an affair or other marital misconduct or unfitness for child custody. Photos posted by your spouse or a friend of your spouse can establish lifestyle choices, particularly when drugs or drinking may be at issue.

Extravagant spending may be revealed through photos showing jewelry, a new car, vacations, or other significant purchases. A father who begged off taking care of the kids on a particular weekend could show up on Facebook in party photos taken the same weekend.

Comments on other people’s postings or status updates may contradict statements made in divorce proceedings. If your spouse has shared information digitally that is at odds with what has been conveyed in person or in legal documents, it can provide a trail of evidence that may be difficult to dismiss.

Social networking sites belonging to your spouse or your spouse’s friends should be reviewed. They may provide information to bolster your negotiating position during divorce proceedings. Although privacy features can make social media activity more difficult to identify, they do not make it impossible to find. Your spouse’s account activity is still subject to disclosure through various methods during divorce proceedings. 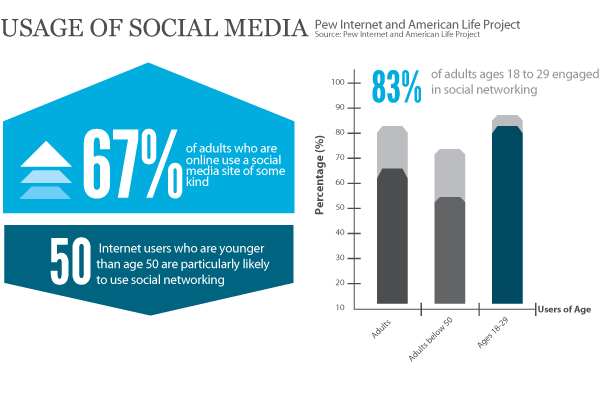 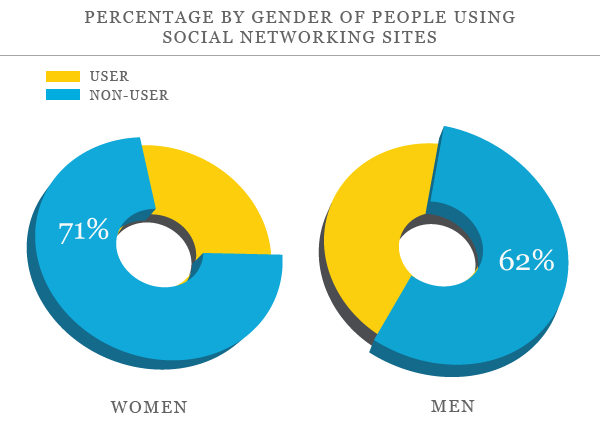 Privacy features can make social media activity more difficult to identify, but they do not make it impossible to find. Even with added privacy features, your spouses’ account activity is still subject to being revealed through various methods during divorce proceedings.

According to the Pew Research Internet Project Social Media Update 2013, 73% of online adults now use some kind of social networking site, and 42% use multiple sites. Facebook remains the dominant player in social media. Seventy-one percent of online adults are Facebook users, while 22% use LinkedIn, 21% use Pinterest, 18% use Twitter, and 17% use Instagram. 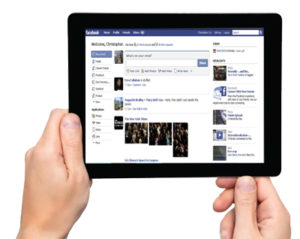 The way you use your Facebook account and the way you are represented in the social media postings of others can hurt you in your divorce. Social media activity can be easily traced. Your spouse’s lawyer will be quick to find photos or comments you post during divorce proceedings.

At Charles R. Ullman & Associates, our knowledgeable divorce lawyers are experienced with social media. We can advise you about how existing information may be used against you, and we can work to blunt the impact of any harmful information that may surface.